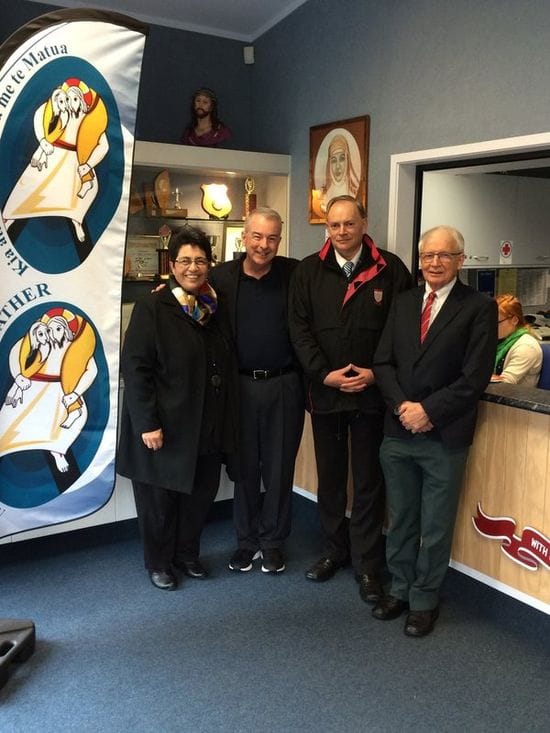 The General Councillor for the Lasallian Region of North America (RELAN), Br Timothy Coldwell has received a warm welcome during a visit to Lasallian schools in New Zealand. 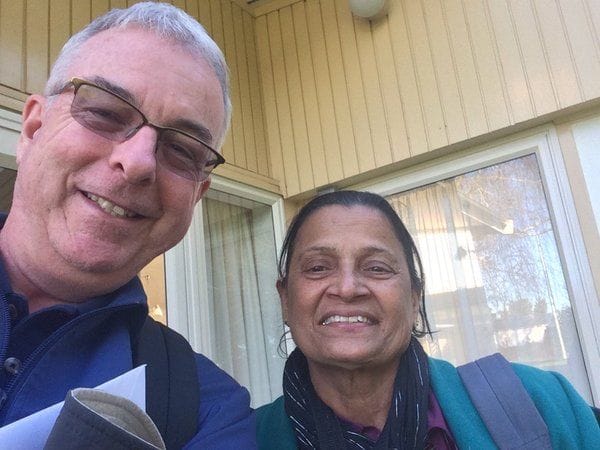 Br Timothy took up his current role in 2014 after serving as Visitor of the District of New Orleans-Santa Fe for seven years.

Prior to that, Br Timothy worked across four Lasallian schools in Arizona and Louisiana after taking his final vows in 1986. 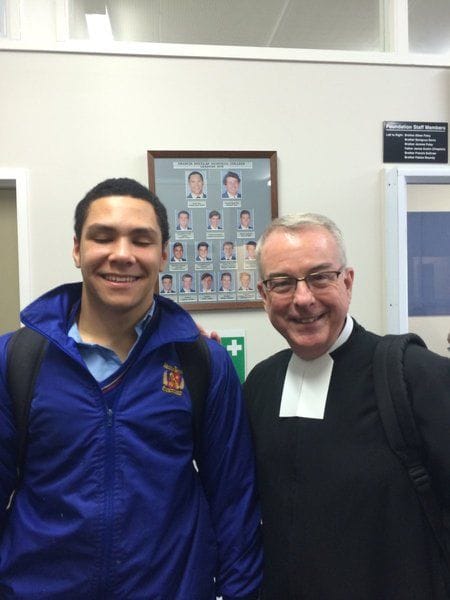 He also had a chance to meet fellow Brothers in the Mangere East community, including the long-serving Chief Executive Officer of the Catholic Education Office, Br Sir Patrick Lynch.

During his visit to Rotorua, there was also time set aside to visit a schoolhouse dedicated to the work of St Mary of the Cross MacKillop who visited the region in 1902.

The New Zealand Lasallians have welcomed a number of prominent De La Salle Brothers from the United States for visits over recent years, with Auxiliary Visitor Br Charles Kitson a keynote speaker at last year's Annual Gathering in Hamilton.

Sadly, Br Charles passed away in April this year.