Posted by Catholic Weekly on 25 February 2019 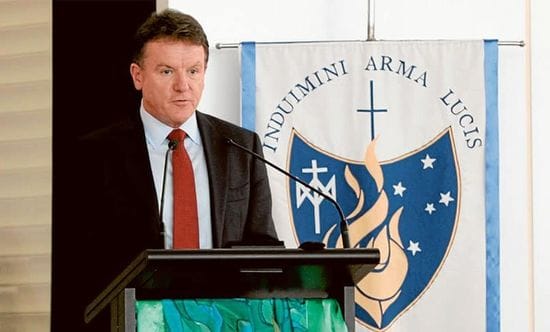 At the Eastern Region Mass at St Mary's Cathedral on February 13 he reminded teachers that despite challenges including institutions such as the Church "at times catastrophically" failing to do what they should, the Church's traditions and "extraordinary" history is a source of strength that will help its community flourish.

There is every reason to remain optimistic he said, including the systems' 152 schools "with remarkable colleagues, students, parents and parish communities".

"I encourage you to make the most of these opportunities and to optimistically embrace the call to change and adapt our schools to new times; to new ways of educating our youth and their families in faith; and to preparing them for the incredible world of work into which they will go," Mr Farley said.