This humble Belgian Brother followed the trail of the "everyday" saints. After his primary schooling, he worked at his father's blacksmith business in Mellet. But this was not to be his life, because he felt attract-ed to the life of those teachers whom the Lord had brought into his life.

He joined the Brothers, but he realized that before engaging in the apostolate of education, he had to study. This was not his strong point. He did eventually obtain the necessary qualification to teach a class, but he did so at the risk of being shown the door should he prove to be unfit to teach. It was a hard trial, but he discovered those modest services that he could provide: supervision, supplementary lessons in design and music at the big college of Malonne, where he stayed from 1859 until his dying day. Supervision, rehearsals and prayer; these were the three oc-cupations of his life, animated by that total love of God and neighbour that earned him, while he was still alive, the description of "the saint", "the Brother who prays always", "the ardent devotee of the Eucharist and of the Holy Mother".

The fidelity to the daily duties was the characteristic of his life. "For him nothing was more important than obedience, nothing more joyful than poverty, nothing more urgent than the obligations of the common life, than welcoming his students or whoever went to him. Faithful to the humble tasks that had been confided to him, day after day, Brother Mutien gifted his life to God, in a self forgetfulness that became natural for himâ10
On the day of his death, people claimed that they had received favours thanks to his prayers.

Less than six years after his death, his canonical process was opened, one that led him to the glory of sainthood. On October 30th 1977 he was beatified by Paul VI, and on December 10th 1989 canonized by Pope John Paul II.

His liturgical feast is on January 30th. 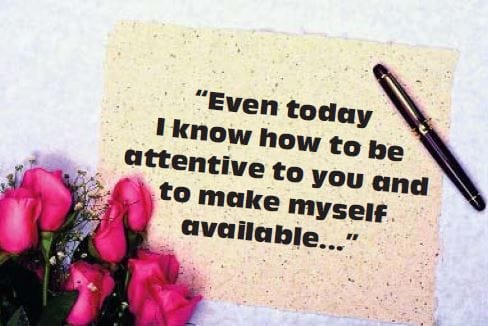