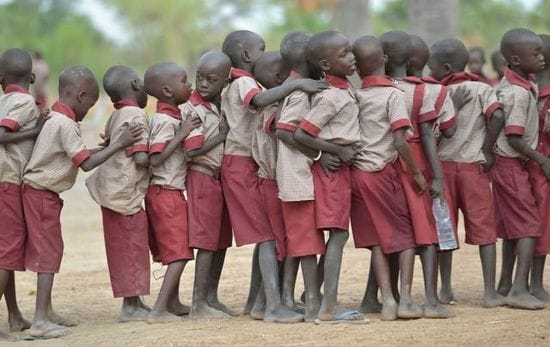 Windle Trust International WTI is the UK registered charity that has been working with refugees or conflict-affected communities in the Horn and East Africa for over 40 years. Since coming to South Sudan in 2008,  our  Solidarity  with  South  Sudan  personnel  have  several  times  collaborated  with  Windle  Trust  in  delivering education programmes. So it is that on several occasions I have met David Masua who is the co-­author of an informative  report  published  by  WTI  during  2017  entitled:  'Secondary  Education  in  South Sudan: A Neglected Priority'.

Solidarity with South Sudan has four principal focus areas: training teachers, health professionals, pastoral workers  and  farmers.  Solidarity  does  not  run  schools,  hospitals  or  parishes;  but  some  of  its  member  congregations do. The Comboni Priests, Brothers and Sisters, for example, do conduct schools, parishes and hospitals  but  they  also  contribute  personnel  to  Solidarity.  At  present,  the  Principal  and  Deputy  of  our  Catholic  Health  Training  Institute  in  Wau,  are  Combonis.  The  Loreto  Sisters  provided  the  first  Executive Director of Solidarity, Sr Pat Murray, but also began a secondary school for girls in Rumbek that is not part of Solidarity. We collaborate and provide mutual support and I was pleased to accept the invitation to chair the Loreto School Board. Loreto has also developed a thriving primary school with the first girls and boys graduating at the end of 2017. The girls can go on to Loreto Secondary Schools for girls (250 boarders) but there was no obvious avenue for the boys to gain a secondary education. Our De La Salle Christian Brothers are now responding to the local request through Loreto to begin a secondary school for boys in Rumbek. 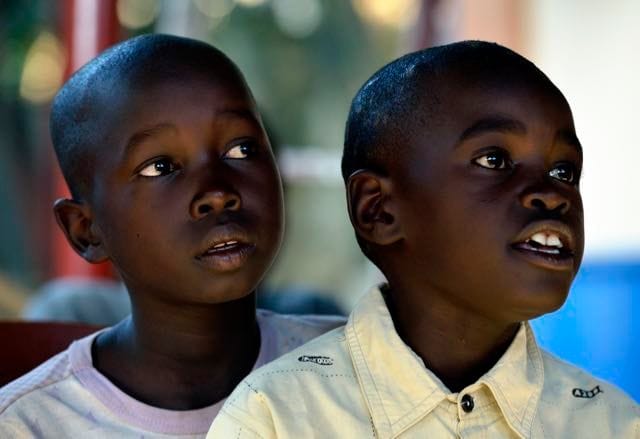 Why is this a priority new mission for our Brothers who have strongly supported Solidarity over the years? It is simply a response to a great need. I quote selectively, in italics, from the 2017, WTI Report:

A productive future for  South Sudan depends very much on improving the standards of education and training the leaders of the next generation. Solidarity is not only producing better trained nurses, midwives, teachers, pastoral workers and farmers, but is offering live-­in education where persons from a diversity of ethnic traditions live and interact daily in a mutually respectful environment.  It is the same at Loreto  in  Rumbek. Rumbek is a Dinka area but girls are drawn from many parts of South Sudan.

The new De La Salle Secondary school in Rumbek will be initially a day  school.  It will be built on  eight  years  of  quality,  primary  education  and  will  hopefully  develop  young  men  who  can  aspire  to  future  leadership  in  South Sudan. It is a further example of religious working together to provide the best service delivery. Loreto will host De La Salle students and staff this year while construction begins on 48 hectares of land provided by the  local  chiefs.

Solidarity with continue to train graduates as teachers, nurses and midwives.  These are very positive steps in troubled times for the future development of South Sudan. 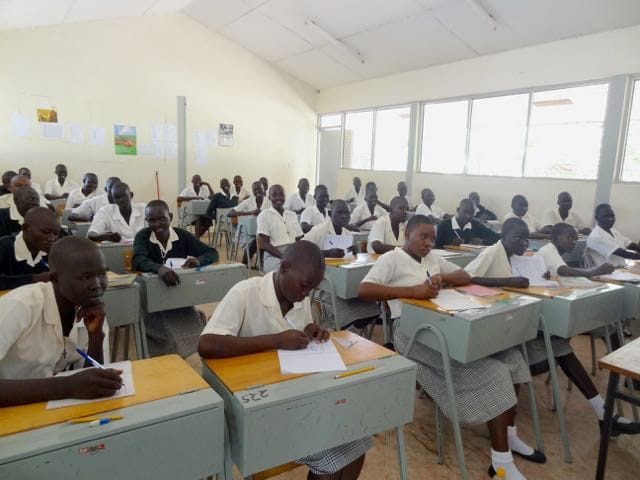