Shane Dwyer appointed Director of the National Centre for Evangelisation 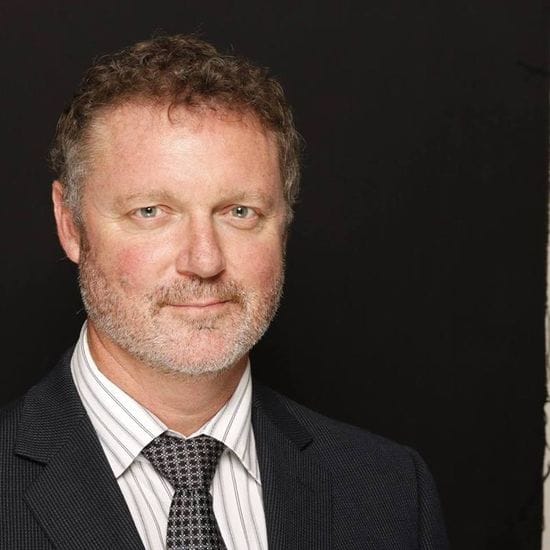 As Director of the new centre, Shane will be responsible for integrating the work carried out by the Catholic Enquiry Centre and the former National Office for Evangelisation.

The Catholic Enquiry Centre was established in 1959 and offers courses and activities aimed at helping those who are not Catholic to learn about and understand the Catholic faith.

The National Office for Evangelisation, meanwhile, has helped provide resources and opportunities to Catholic dioceses for training and evangelisation.

The Australian Catholic Bishops Conference hopes the new centre will help bridge the gap between the more traditional means of communicating with Catholics and others and the fresh opportunities opened up by digital media.

The Executive Director of the Lasallian Mission Council, Mr Merv McCormack has congratulated Shane on his significant new appointment and thanked him for his valuable contribution to formation programs in our District.

"Shane's well developed qualifications and experience have ensured that his contributions to the ANZPPNG District were respected and appreciated", Merv said.

Shane came into his current role after working for five years as Adult Faith Education and Spirituality Formator with the Archdiocese of Canberra and Goulburn and the Diocese of Wollongong.

He has also worked as Academic Dean of the Broken Bay Institute and as Director of Academic Resources at the Sydney College of Divinity.