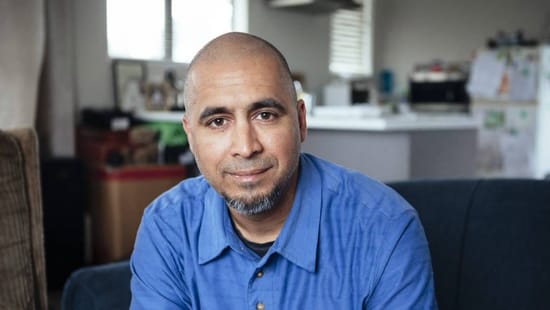 Eight years ago, single dad Aaron D'Souza was jobless, facing eviction and raising two boys alone while struggling for money - now he wants to help other families in the same position.

D'Souza, who is now a teacher at De La Salle College, in Mangere, South Auckland, along with his new partner Sarah Samuel, has created two $1000 scholarships to help families with one income pay for school supplies and uniforms.

"Having been through solo-parenting myself, I know what a struggle paying for school supplies can be and a lot of kids out there are missing out on school trips and camps because they can't afford to go."

In 2010, he had separated from his former partner and was looking after his two sons, then aged seven and three, while working 10-hour days as a chef.

"I realised I needed to have more time with my boys, so I knew I had to change careers."

The single father enrolled on a course for a teaching degree and found a part time job, but a year later he lost his job and was struggling to pay his bills.

In 2013, D'Souza was just weeks from finishing his degree when his then-landlord gave him 42 days notice to find another home, he said.

With less than two weeks left to find a new rental, a compassionate community member installed a portable cabin on her property for the desperate family.

"I wish she took more credit for what she did for us."

One year later she replaced the cabin with a home, where D'Souza and his sons have lived for the past five years.