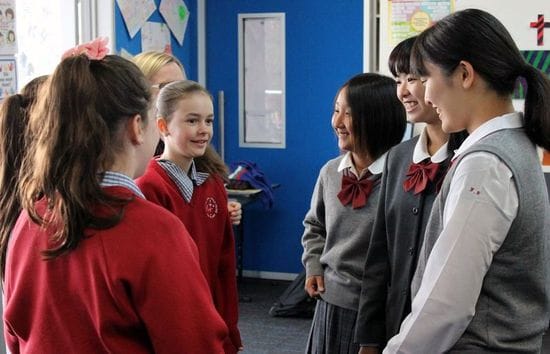 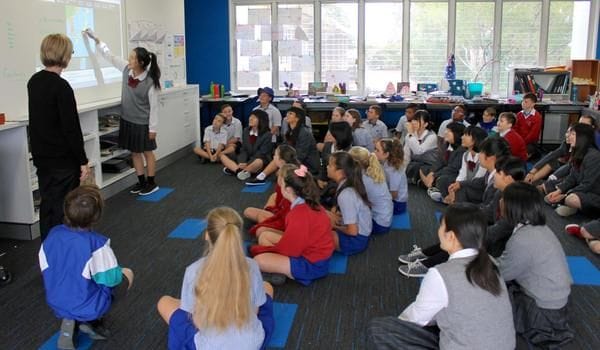 The students were hosted by Southern Cross College families during their week-long stay and eagerly joined in lessons and excursions alongside the local students. 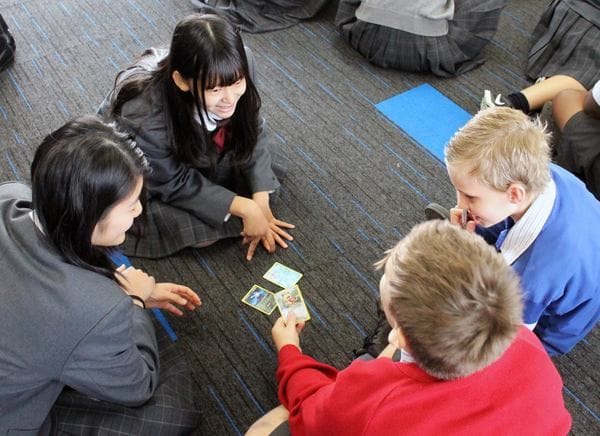 Fukui Commercial High School is located on Japan's main island of Honshu, around one and a half hours north of Kyoto.

Through the visit, Fukui High students and SCCC students had a chance to learn more about each others' countries and customs, form new friendships and practise both English and Japanese with native speakers.

330 thousand students from 25 countries participated in the competition and the SCCC students were ranked in the top 20 percent of all competitors worldwide.