State-Side to Down Under: Amanda Proulx, Lasallian Formator 2016-20 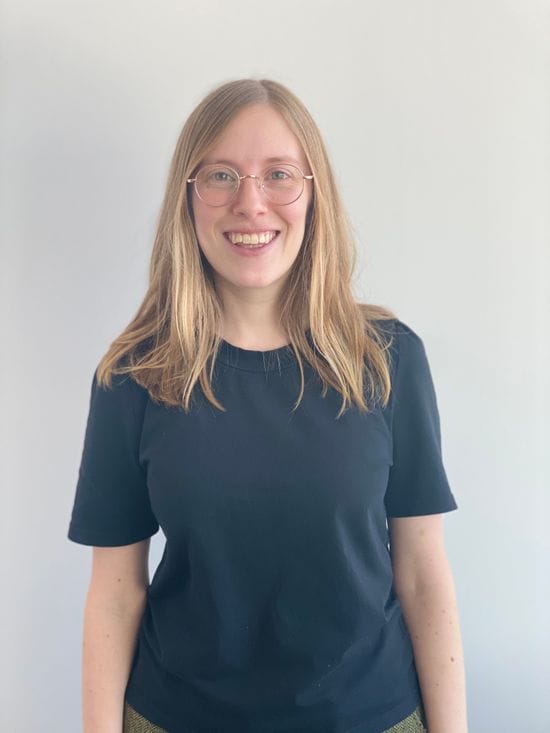 Some East-Coasters USA might wonder why someone would want to leave 'The Land of the Free' to take up a new position in Lasallian resource/formation. Amanda Proulx, campus minister and theology teacher, did so in January 2016. She leaves Lasallian Mission Services after five years of formation activities for the ANZPPNG District, for more green paddocks.

The lure to Down Under, was Mr. Merv McCormack, attending with Amanda Lasallian Studies in Moraga, California. He saw an intelligent, articulate woman with considered views. Merv, the Executive Director of the District Lasallian Mission Council wanted someone to bring more competencies and know-how to District formation in the youth / young adult area or beyond. Amanda's qualifications include a Masters degree in theology and ministry and Buttimer Institute Lasallian Studies, as well as other bachelor degrees. These ready kitbag resources were not duplicated literally: a sultry Sydney summer day of 32 deg. greeted Amanda, but not her belongings!

Things quickly looked up as she brought a steadying influence, some fresh programs, and knowledge, all with her customary courteousness and respect for others, as Merv McCormack notes. The expertise seen in Moraga soon became apparent to a far broader District audience. More involvement in adult formation brought enlivening encounters. The respect she brought to interactions ensured her recognition of the gifts of others, and her encouragement for them to utilise their talents in ministries. In these various ways, she professed professionalism and broadened capacity-building. An initial two-year contract was extended to three, and later became five. Her status was recognised in being appointed the new Director of 'Formation for Mission' in 2020. Permanent residency was sought and achieved.

The current Visitor saw that she "met people in their own contexts and responded to their specific needs. "As a Lasallian woman, Amanda empathised with and accompanied women across the District".

Her standing led to joining an international Lasallian committee in Rome. As she finishes five years of great and grateful service to youth and adults, in a culture and Church not her own, the District says 'Bon voyage' Amanda for the next stage of the life journey!

Br Peter Ryan, has been appointed Director of Formation for Mission commencing in 2021. Find out more