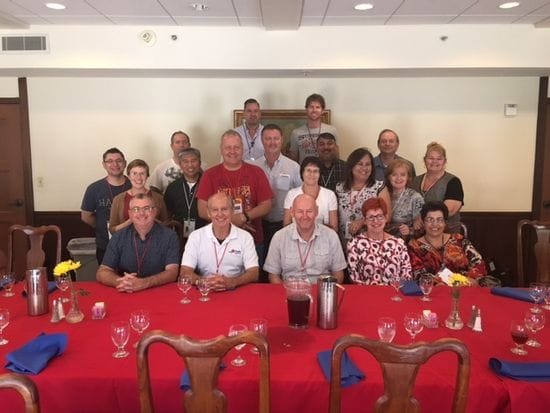 Principals, teachers and college board chairs from across our Pacific Asia Region have converged on Moraga in California to undertake two weeks of intense study on Lasallian history and spirituality under the Buttimer program. 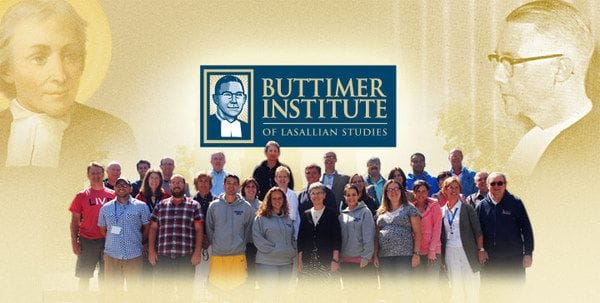 The program started over 30 years ago and is named after the former Superior General of the De La Salle Brothers, Charles Buttimer who was the first non French Brother to lead the Institute.

The residential program is held annually in late June and early July and is aimed at deepening our knowledge of St John Baptist de la Salle, while engaging in community with the De La Salle Brothers and Lasallian Partners. 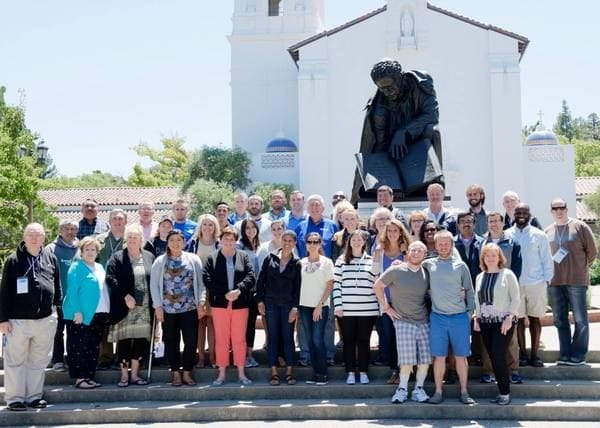 This year, 19 participants in the Buttimer program have come from the Pacific-Asia Regional Conference (PARC), including 11 from Australia, five from New Zealand and one from Pakistan.

There are also participants in the program this year from the Philippines and Singapore.

The participants include the Executive Director of the Lasallian Mission Council, Mr Merv McCormack and Assistant Directors of Formation, Ms Amanda Proulx and Mr Shane Dwyer.

There has been a particularly strong representation from Australian and New Zealand Principals at Buttimer this year.

The Buttimer program is of strong interest to Religious Education Coordinators and Lasallian Facilitators, with Mr Mark Micallef and Ms Ria Greene from St Bede's College Mentone also attending the program this year.

The Auxiliary Visitor from Pakistan, Br Shahzad Gill is also attending Buttimer in 2016.

Further information about the Buttimer program can be found here.