Fondazione De La Salle Solidarietà Internazionale have recently unveiled their new website!  https://www.lasallefoundation.org/ Fondazione De La Salle Solidarietà Internazionale, is a non-profit organisation engaged in the defense of children and youth at-risk of socio-educational exclusion all over the world. They work to provide quality education and to promote environmental, economic and social sustainability to ensure the self-sufficiency of their projects. ...
Continue reading
Subscribe via RSS
Tweet 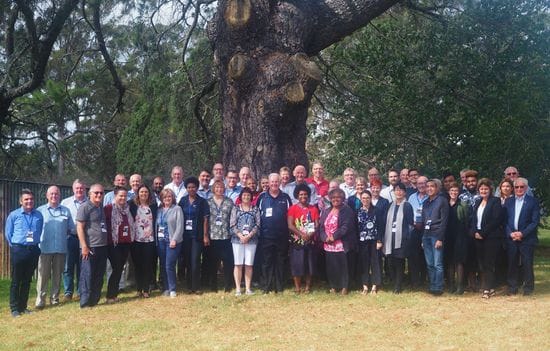 On Sunday 15 April, over fifty delegates gathered at The Hermitage Mittagong in New South Wales for the opening of the Mission Assembly, the first Assembly since 2012. The group representing the Four Sectors of the District constituted of 37 Lay Partners and 13 Brothers. Download the Mission Assembly Report 2018 or view Conference Papers & Reports  Summary of Contents
...
Continue reading
Subscribe via RSS
Tweet 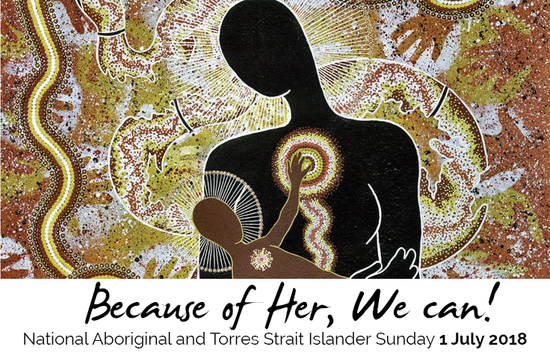 This Sunday, July 1, is Aboriginal and Torres Strait Islander Sunday in the Catholic Church. It has been a feature of the liturgical calendar for almost 30 years. The following resources are from the Australian Bishops marking Aboriginal and Torres Strait Islander Sunday. The theme for this year, "Because of her, we can", draws upon on the theme for NAIDOC week, which will follow a week later.  Below is a media release from the ACBC and the National Aboriginal an...
Continue reading
Subscribe via RSS
Tweet

Posted on 26 June 2018
Dear La Salle College community members,  On behalf of the Acting Executive Director of Catholic Education, Dr Debra Sayce, I would like to announce that Ms Giovanna Fiume has been appointed as Principal at La Salle College, Middle Swan. Giovanna comes to our school community from her current position as Vice Principal at Kolbe Catholic College, Rockingham, a role she has fulfilled for the past four years.  Previously Giovanna held the position of Deputy Principa...
Continue reading
Subscribe via RSS
Tweet

The Fourth Vocation Bulletin is now available to download. The bulletin has been issued by the Communications and Technology Service of the Brothers of the Christian School - Rome. Contents Introducing the bulletin - Brother Felix Joseph, F.S.C. Holy Father's call to young people 2019- The Year of Lasallian vocations- Brother Superior's call Summary of best practices in Pastoral Ministry of vocations in our Institute Testimonies of Brothers and a La...
Continue reading
Subscribe via RSS
Tweet 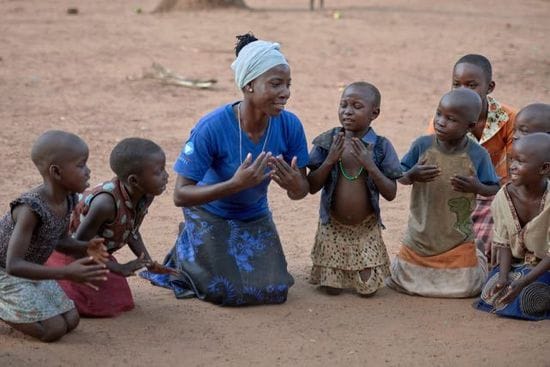 Living and working alongside 14 Sisters, 5 priests and 6 brothers, all of whom are members of diverse congregations that contribute missionaries on the ground in South Sudan to deliver the services of Solidarity, are 5 generous lay volunteers. These lay missionaries contribute significantly to the community life and ministry of Solidarity. Two of the four, lay missionaries join me in offering their unique perspectives on the current situation in South Sudan. Recently there have been th...
Continue reading
Subscribe via RSS
Tweet
< Previous | 5 | 6 | 7 | 8 | 9 | 10 | 11 | 12 | 13 | 14 | Next >