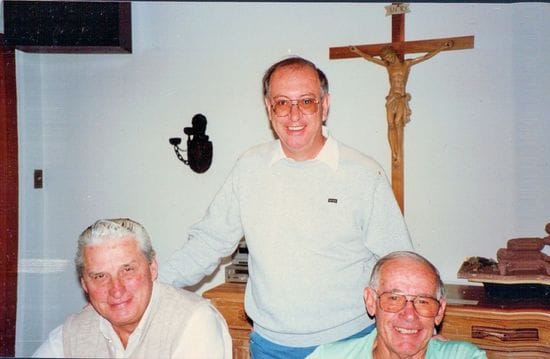 As the National Rugby League team the Cronulla Sutherland Sharks celebrate their first ever premiership since entering the competition in 1967, supporters of the Sydney club have been enthusiastically joining in singing their catchy victory song, 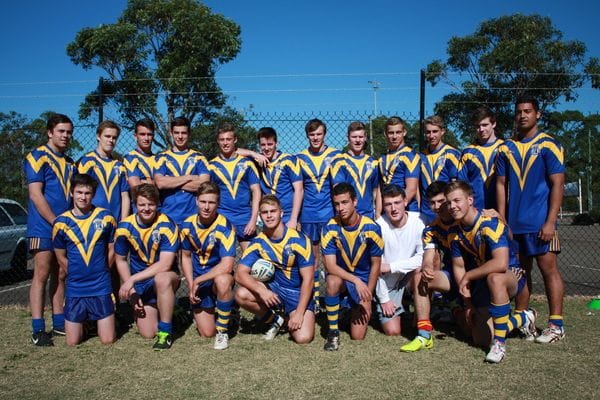 The song, to the tune of Roll Out the Barrel was actually written by the former Principal of De La Salle College Cronulla, the late Br John Neil (pictured above on the left).

Br John was well known for his passionate love of singing and sport and he won a local competition in the Sutherland Shire to come up with a new club song for the fledgling team. 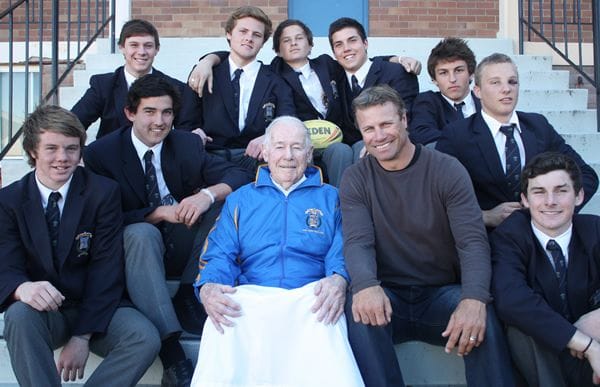 It was to be the start of an enduring connection between De La Salle College Cronulla and the local rugby league team with club greats, Andrew Ettingshausen and Jonathon Docking among the talented alumni who have attended the school.

This was in no small part due to the coaching efforts of another De La Salle Brother and former Principal, the late Br Stan Carmody (pictured in the photo) in the 1970s and 1980s.

As the celebrations continue in the Shire this week, students from De La Salle Cronulla and the nearby De La Salle College Caringbah can also reflect upon the historic contribution the De La Salle Brothers have made to their champion rugby league team.