The De La Salle Brothers in the Bathurst Diocese 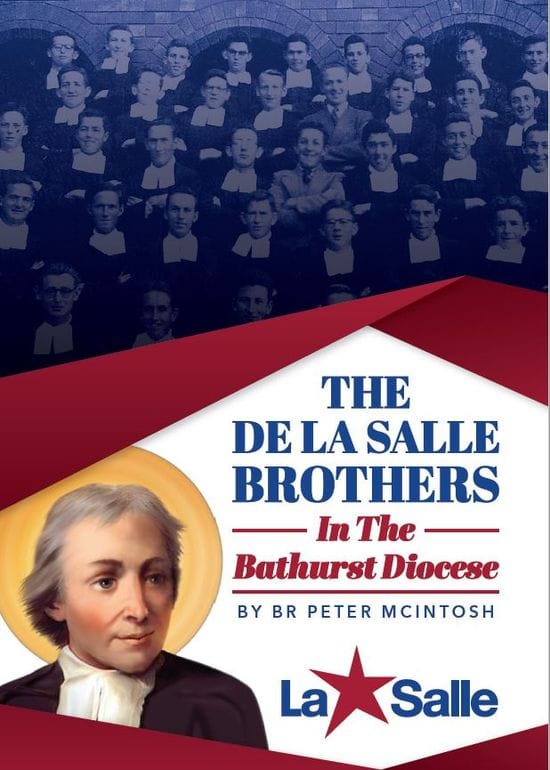 The De La Salle Brothers commenced their work in the Bathurst Diocese in January, 1927. It was as a result of an order from the Superior General in Lembecq. The then provincial, Brother Patrick Cawley, was somewhat reluctant to move to the diocese which had a long association with the Patrician Brothers who had come in 1884 at the invitation of the first bishop of Bathurst, Matthew Quinn.

Some suggest that Bishop Michael O'Farrell, a Vincentian, who became bishop in 1920 had been hearing good reports of the De La Salle Brothers established in the Vincentian parishes of Ashfield and Malvern, and had requested brothers from Br Paul Phelan the then provincial. The indifferent report of W.Mahoney, a State School headmaster, after an inspection of Patrician schools confirmed the Bishop's dissatisfaction with the brothers whom he had previously accused of flouting his authority. This gave the bishop the excuse he needed to terminate the services of the Patrician Brothers at Bathurst and Dubbo in 1924 and at Orange in 1927.

Brother Patrick acquiesced to the Bishop's appeal and Br Julian Lennon arrived in Dubbo on 27th January, 1927 and was joined by Br Leopold Cathan who came from Sydney with Brother Patrick, and Brothers Anselm Hallam and Benjamin came by train from the Novitiate at Cootamundra. The school opened on 30th January with an enrolment of 80 students. The arrangements provided for the community included an annual stipend of 120 pounds for each brother and 60 pounds for a housekeeper. This was the arrangement for all their schools in the diocese the Brothers would not undertake any fund raising except an annual concert to pay for their holidays. This emphasis could be understood after the breakdown of relations between the Patrician Brothers and the Bishop