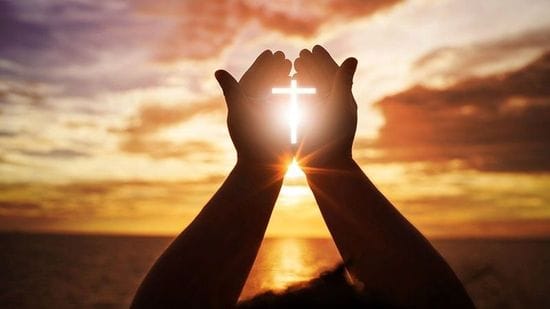 It is our firm belief that God provides for the flock gathered together in the Holy Spirit by calling the generous, the searchers, the doubters and those living an ordinary life to walk in the footsteps of Jesus. When you examine the lives of our heroes, the Saints of the Church, you cannot but be amazed by God's surprising initiatives throughout history. The Saints we venerate in August are all part of God's surprise in their times.

Saint Bernard of Clairvaux, desired to enter a monastery but was opposed by his relatives, who sent him against his will to study at Chatillon-sur-Seine in order to qualify him for high ecclesiastical office. His resolution to become a monk was not shaken, however. It is a testimony to the nature of his personality that when he finally decided to join the Benedictine community at Citeaux, he took with him his brothers, several of his relations and a number of friends.

St. John Mary Vianney, as we know experienced a call to help re-build the French Church after the catastrophe of the revolution. For a short time, he tried the life of a Brother, and despite his difficulties with study, he discovered the will of God, eventually becoming a priest.

St Clare, as a young girl, dedicated herself to prayer. At 18-years-old, she heard St. Francis of Assisi preach during a Lenten service in the church of San Giorgio and asked him to help her live according to the Gospel. On Palm Sunday in 1212, Clare left her father's home and went to the chapel of the Porziuncula to meet with Francis. While there, Clare's hair was cut off, and she was given a plain robe and veil in exchange for her rich gown. Clare joined the convent of the Benedictine nuns of San Paulo, near Bastia, under Francis' orders. When her father found her and attempted to force her back into his home, she refused and professed that she would have no other husband than Jesus Christ.