Home >  Blog >  WE PRAY FOR LASALLIANS IN MOZAMBIQUE

WE PRAY FOR LASALLIANS IN MOZAMBIQUE 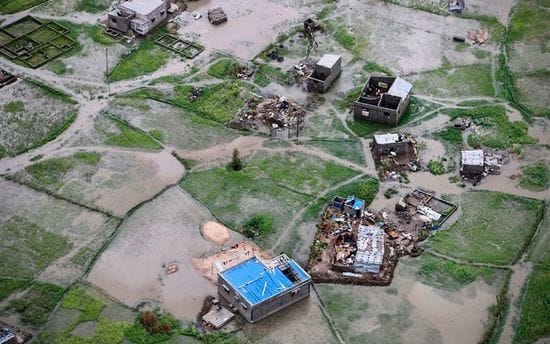 Cyclone Idai devastated the south-eastern Africa, sweping through Mozambique, Malawi and Zimbabwe over the past few day. It may be the worst ever disaster to strike the southern hemisphere, according to the UN.

In Beira, flooding was extensive and the New York Times quoted authorities who estimate "90 percent of the area is completely destroyed."

It is in Beira that the De La Salle Brothers have a pre-postulancy, community, two schools and an educational center known as Centro Educacional e Assistencial La Salle (CEALS) for almost 300 poor children from 6 to 17 years of age.

Cyclone Idai has severely damaged the structures of the two schools, the CEALS and the staff quarters.

We pray for our Lasallian family in Mozambique.