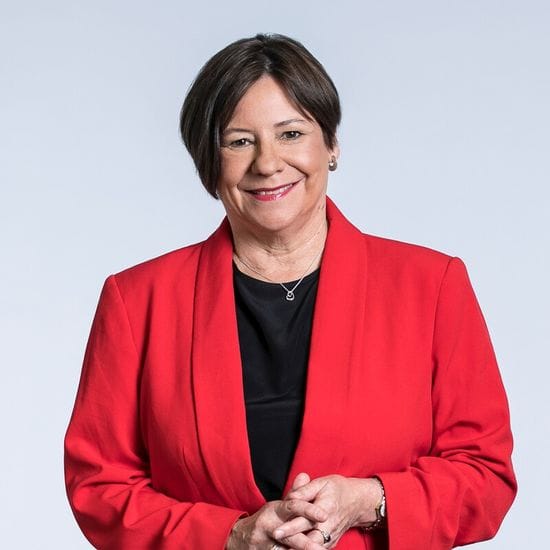 yourtown recently announced the appointment of Megan Mitchell to its Board of Directors.

Megan recently completed seven years as Australia's first National Children's Commissioner. In this role, she focused solely on the rights and interests of children, and the programs, policies and laws that impact on them. As Commissioner, Megan conducted a number of focused investigations into human rights issues for children, including: self-harm and suicide; the impact of domestic violence on children; the treatment of children in custody; and the needs teen parents and their children. She also monitored and reported on Australia's performance in promoting the rights of children in line with its international obligations, and led the development of national principles for child safe organisations.

Previously, Megan was the NSW Commissioner for Children and Young People and has had an extensive career in senior leadership positions in child protection and out of home care, disability, juvenile justice and early childhood services. Megan was also the CEO of the Australian Council for Social Service for a number of years.

Megan holds post graduate qualifications in Psychology, Social Policy and Education, and is a member of the Australian Institute of Company Directors. She is currently working as a consultant on a number of research, service development and advocacy projects.