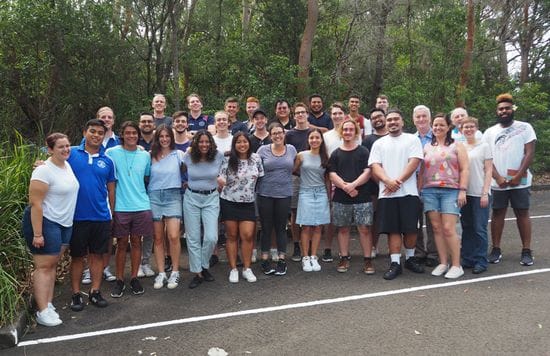 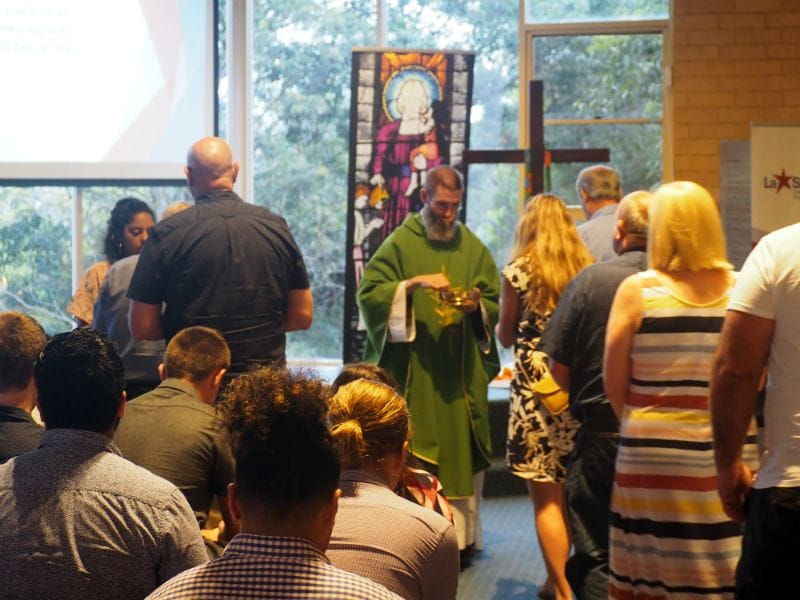 The Mass was led by Father Thomas McFadden OFM Cap, attended by friends and family members of the Volunteers and Youth Ministers. Also in attendance were many De La Salle Brothers and members of LMC staff including, Executive Director, Merv McCormack, Operations Manager, Julie Alibrandi and Director of Formation, Br John Cantwell.

What is sure to mark another memorable year for Lasallian Mission Council, we wish all the Youth Ministers and Volunteers the very best as they embark on their Lasallian journey for 2018. 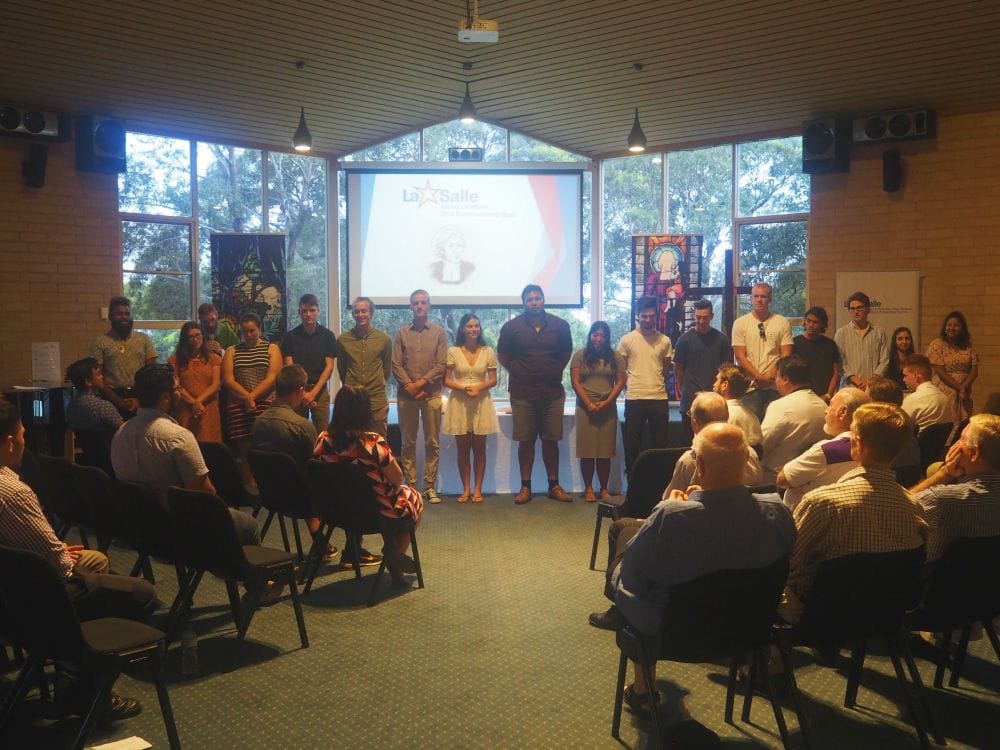 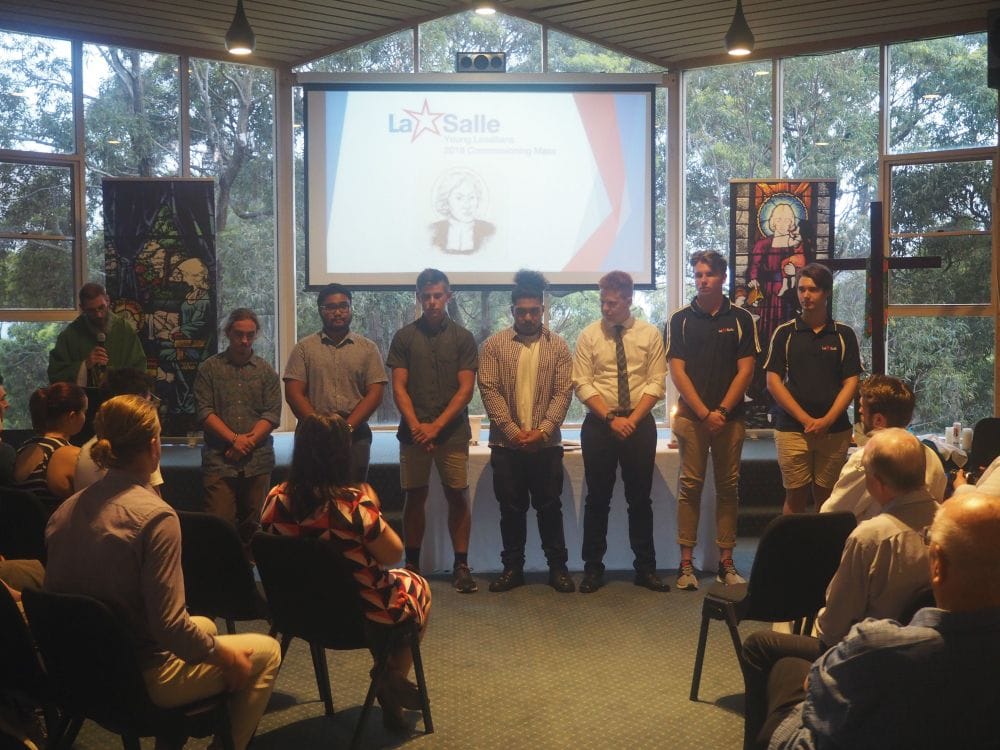