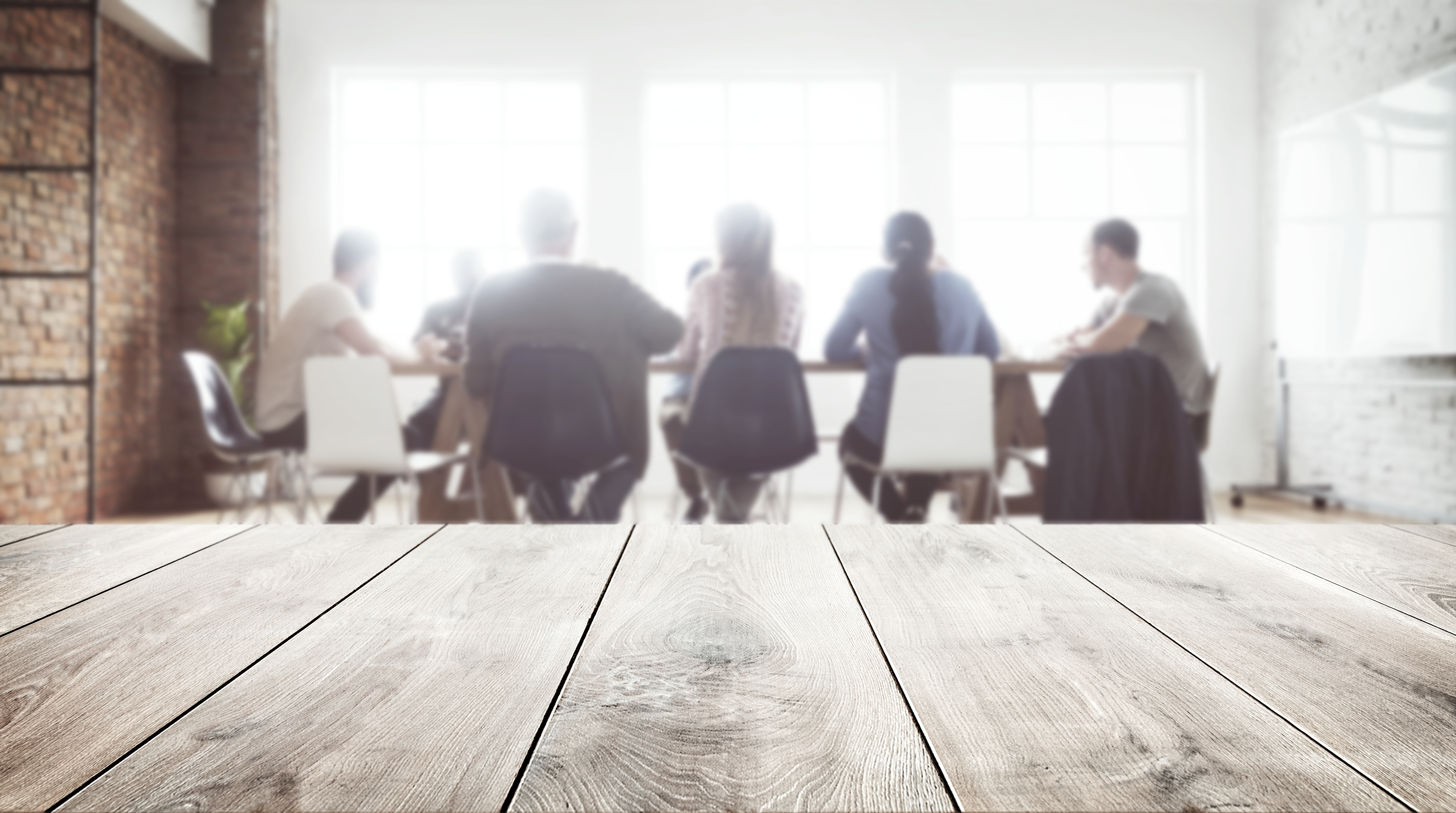 Wayne is currently the Deputy Executive Director of Catholic Education Western Australia, a system of 160 Catholic schools with a $1.3 billion annual budget.  Prior to this appointment, Wayne was a Catholic secondary principal for 20 years, including 12 years as Principal of La Salle College, Middle Swan.

Wayne has had the opportunity to present and facilitate at Lasallian conferences and gatherings on the topic of mission in countries including Thailand, Singapore, Hong Kong, Malaysia, Malta and New Zealand.  During his time as a Director of the Mission Council Wayne has visited Lasallian ministries in locations including Papua New Guinea and Balgo Hills.

Wayne is currently a director of two school boards and is the Chair of his local Parish Council. Wayne holds a Master’s Degree in Educational Leadership as well as qualifications in Religious Education and Humanities. He is also a graduate of the Lasallian Leadership Course, a former Commissioner of the Catholic Education Commission (CECWA) and former Chair of CECWA’s School Resources Committee.  Wayne is also a former member of CECWA’s Religious Education and Curriculum Committee and past Chair of Catholic Arts WA.

Dr Jill Gowdie PhD GAICD is a system leader, speaker, writer, scholar and facilitator – and always at heart a teacher. She is a recognised leader in Australia and overseas for her work in Formation, Mission and Catholic Identity. Jill is currently Director: Catholic Identity and Mission, Catholic Education South Australia. She is Deputy Chair of the Lasallian Education Council and Chair of the Gerard Rummery Institute; Vice President of the Association of Practical Theology in Oceania; sits on the BBI Mission and Education Board and is a peer reviewer for SAGE Publications. Jill has pioneered work in Australia in contemporary spiritual formation, founding a national network (FACE: Formation for Australian Catholic Educators, Australia), and has been a leader in the National Catholic Education Commission in Australia in formation and the international work in Catholic Identity. A visiting fellow at Oxford and KU Leuven universities, Jill is also a member of two international thinktanks, with a strategic lens on formation. She taught in the BBI TAITE Master’s Program (Leadership and Theology); Co-developed an ACU Pre-Service Teacher Faith Companioning Project; a Middle Leaders Leadership Formation Program. Her most recent work in the Lasallian mission has been 2 years work in the development of an international formation framework for Lasallian communities. She is currently helping develop the Lasallian Women’s leadership formation program.

Jill is author of the book “Stirring the Soul of Catholic Education: Formation for Mission” (2017) widely used now by tertiary students, system providers and those involved in delivering formation. Her other publications include:

David’s executive background has been largely in the Finance, Aviation, Defence, Information Technology industries and Not for Profit organisations where he has held several Executive and Board roles.  David’s experience has led him to successfully develop companies from inception through to profitability along with assisting them in streamlining their business practices for future growth.

David developed the concept and established a joint venture bringing together Australia’s largest mutual banks which delivered significant value to both organisations. Along with this his knowledge and experience has proven prudent in guiding multiple businesses to operational and financial success.

David is currently the Managing Director of BWD Consulting, General Manager of Shared Service Partners (SSP) and the author of his own Podcast series which features national and international guests. He holds a Bachelor of Business Degree (specialising in Human Resources, Leadership and Change Management), Post Graduate qualifications in Occupational Health and Safety and is a Graduate of the Australian Institute of Company Directors.

With tertiary qualifications in business, communications and marketing including post graduate studies, Bernadette has been applying her extensive knowledge and skills in the non-profit sector, Catholic Church, Catholic Education, and finance settings for more than 30 years.

Bernadette’s previous work was in communications, marketing & social media with Brisbane Catholic Education, and she held roles as the Communications & Marketing Manager for the Brisbane World Youth Day 2008 Secretariat. Another significant role was as the National World Youth Day Projects Officer working for the Australian Catholic Bishops Conference. Bernadette was fortunate to be part of the small team & large project that led 4000 young Australians to Madrid in 2011.

In addition, Bernadette has extensive experience in both critical incident management and crisis management. Bernadette has sat on the Rosie’s – Friends on the Street board and was also Acting General Manager for an interim period.

Bernadette now continues her work as a fulltime working professional; she is married and a busy mum of 5 children. Bernadette is passionate and dedicated to helping others through parish & church connections where she donates her spare time to helping unemployed and those who are seeking work.

Tony served as a member of the District Council from 1988-2004 and 2013-2017, the Lasallian Services Commission for PARC (Pacific-Asia Regional Conference) from 2003-2010, the La Salle College Board, Middle Swan, for three years and represented the De La Salle Brothers at Catholic Religious Victoria from 2010-2013.

Having completed Lasallian studies in formation at the Generalate in Rome in 1996/1997 and 2013, as well as the Buttimer Institute in Moraga, California (2010), Tony has continued his own formation on the local, district, regional and international level.

Pat has 30 years’ experience in Primary, Secondary and Tertiary Education, including being Foundation Principal at Southern Cross Catholic Vocational College, Burwood, NSW. More latterly, he is in his second leadership role in the Catholic Social Services/For Purpose (FP) sector. He has extensive experience in community/FP volunteering and engagement, including Board and Committee membership, and is committed to aligned and coherent mission-focussed service delivery, harnessing interests and stretching across intersections. He was a member of the Australian Government Review of Senior Secondary Pathways (Expert Panel): 2019/2020.