St John Baptist de La Salle was born into a world very different from our own. He was the eldest of eleven children and came from a wealthy family.

During that time, few people lived in luxury and most of the people were extremely poor: peasants in the country and slum dwellers in the towns. Only a few could provide their children an education; most children had little hope for the future.

De La Salle was already a priest when he was invited to become involved in establishing schools for poor boys. He gradually devoted his own talents and advanced education to the service of the vulnerable children and the people he recruited to serve as their teachers. The community of teachers evolved to become a religious congregation which came to be known as the Brothers of the Christian Schools.

Because of the surprising success of their early efforts, they soon met opposition from religious authorities and the educational establishment. Through their faith in God and each other, they overcame these challenges and succeeded in creating a network of quality schools throughout France.

Their innovative and pioneering pedagogy featured instruction in the local language (French) and the involvement of parents, among other innovations. It was driven by a community of well-prepared teachers with a sense of vocation and mission – educators who saw themselves as brothers to one another and older brothers to the young people entrusted to their care. 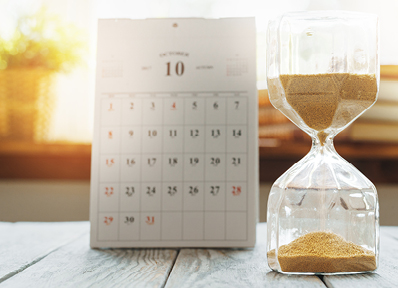 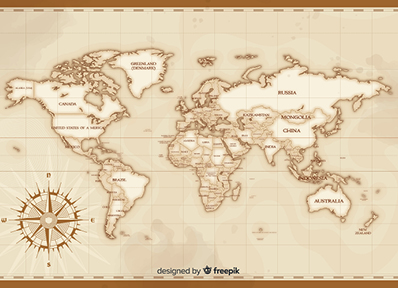 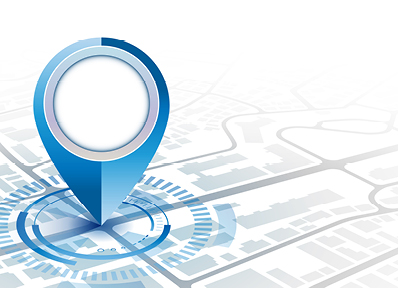 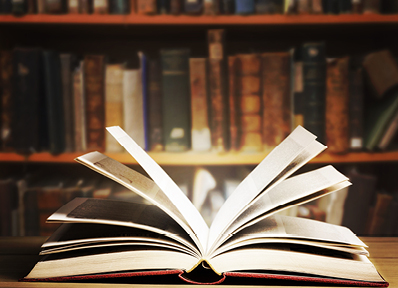