The Congregation of the Lasallian Sisters was founded in 1966 by the Brothers of the Christian School (La Salle) in Vietnam to take care of the needs of poor children abandoned because of the civil war in their country.

The Congregation agreed to take on the Rule, Constitution and spirituality which Saint John Baptist de La Salle had given to the Brothers.

Their numbers have grown significantly over recent years with over 140 members of the congregation across Vietnam, Thailand, United States of America and Australia.

In Vietnam alone, there are 125 La Salle Sisters and there are positive signs for future vocations.

Since 2007, the Sisters have had a presence in Sydney where they live in community. The Sisters work in a variety of ministries including Childcare, Vietnamese language school, Lasallian mission support and parish ministry.

Coming to Australia posed several difficulties. A key one was learning English, and then getting professional qualifications in order to run pre-school or child care centres. Then there was finding suitable employment, as they did not have their own functioning centre. And of course, there was the need for permanent residency visas. The Brothers have given strong financial support, to the stage where the Sisters now earn wages.

Staying the course so far has seen the Sisters gaining recognition as an Australian-working religious congregation. In March 2021, a successful hurdle was passed: they are now an incorporated 'association' which can own property etc. A happy endpoint will be achieving registration as a 'Charity' with the Australian Not-for-Profit and Charities Commission in the near future.

The Sisters welcome those who feel called to religious life to join them in their congregation in the spirit of St John Baptist de La Salle and in serving the Church. The Sisters provide a strong witness within the Lasallian family and charism. 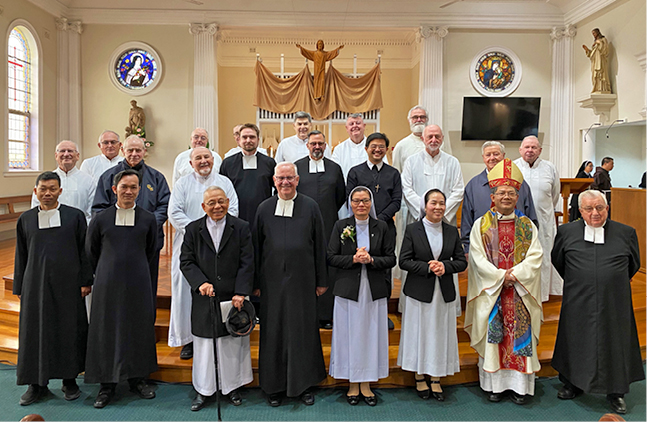 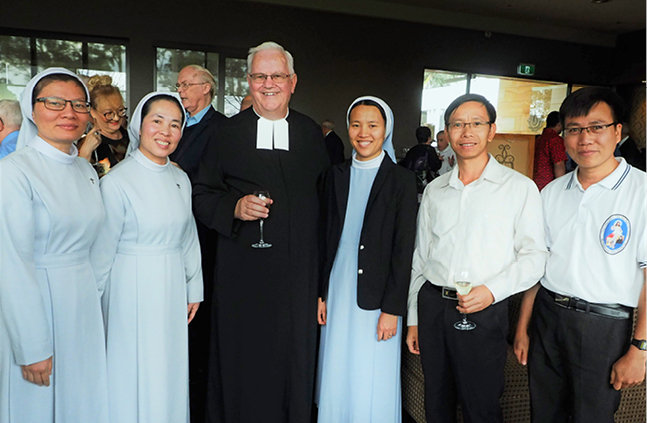 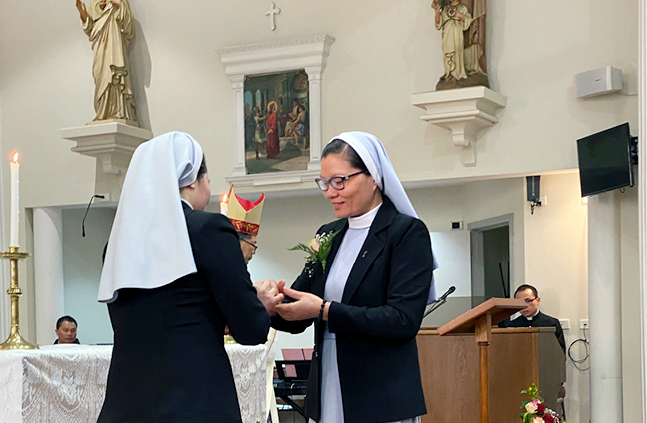 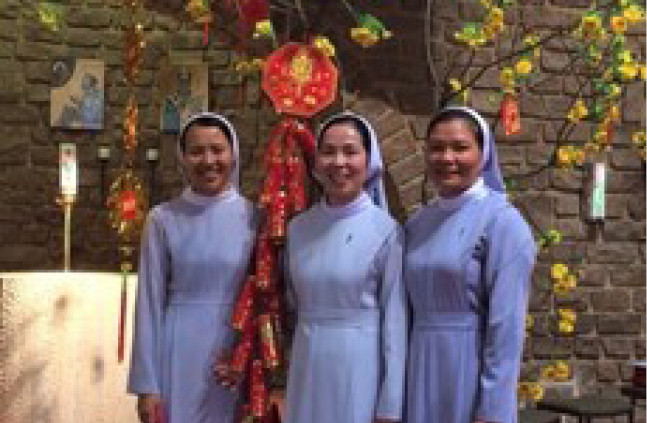