History of the Australian Sector 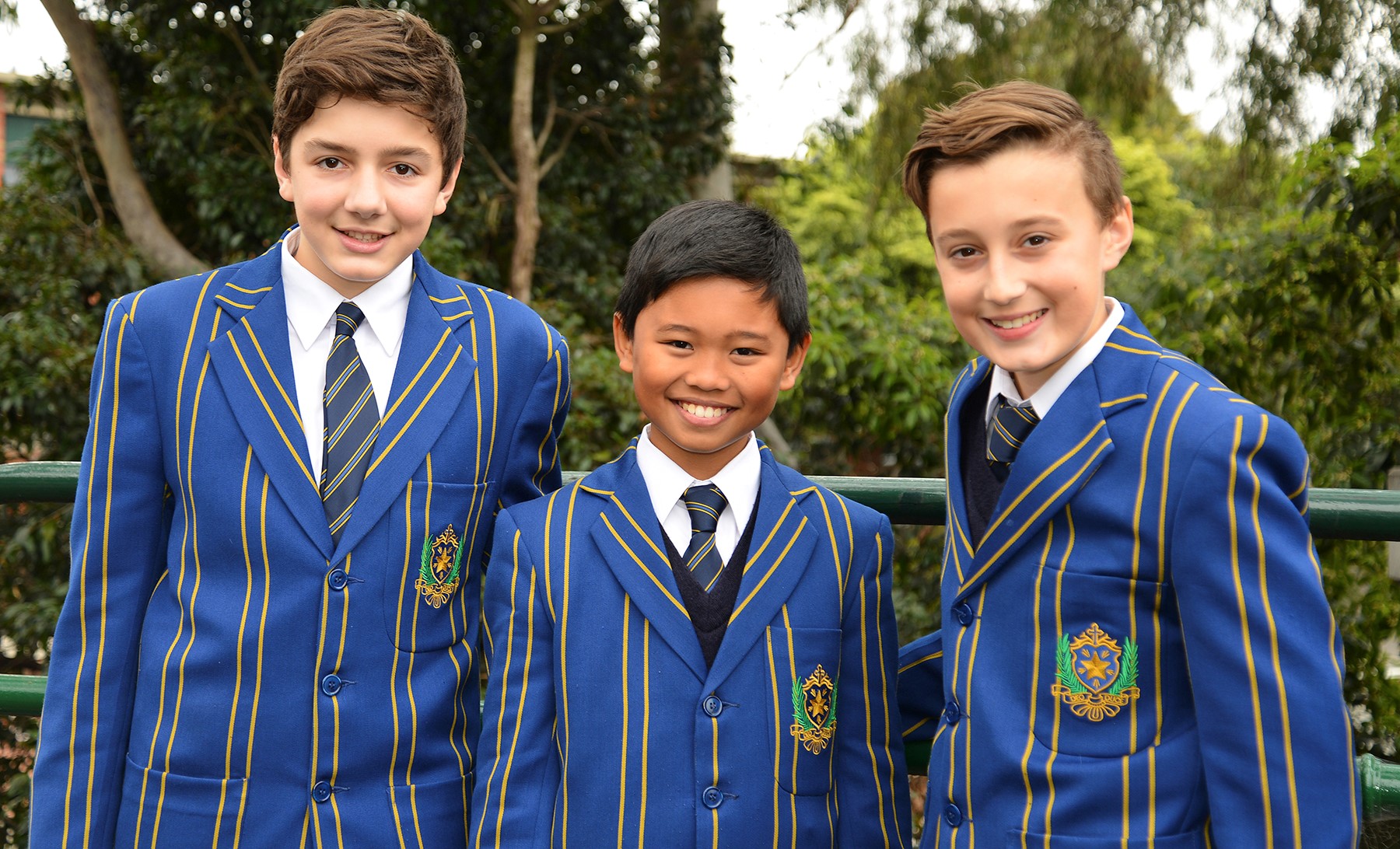 The De La Salle Brothers and their Lay Partners run seventeen schools in Australia in five States, some incorporated, others diocesan and “in Lasallian association”. In 1865, two Brothers- a Prussian from America and an Irishman from Singapore- independently established a little school in Perth. It was aborted the following year.

The Irish Brothers’ reputation was well- known by Australian Irish bishops, and the Catholic Church was predominantly of Irish extraction. Several formal requests by bishops finally led to Irish Cardinal Moran in Sydney getting a positive answer from the Br. Superior in Paris in 1904.  The Brothers in France were grappling with the recent separation of Church and State. A new Lasallian mission would satisfy these two needs – pressing bishops’ requests for staffing Catholic schools, and an abundance of French Brothers now locked out of Institute schools. A cohort of 7 French and 5 Irish Brothers were assigned, and arrived in Sydney on 6 January 1906, after an advance party of Br. Jerome Ambrose and two French Brothers prepared the way

The Cardinal waived his claim to Bishop Patrick O’Connor from the newer diocese of Armidale, NSW, where a small boarding school had foundered. De La Salle College opened on 3 February with 17 students – 9 boarders and 8 day boys. Difficulties soon emerged: there were too many! teachers to pay for the poor diocese, which also resented the foreign French influence; their language and views were different to the Irish; and Br. Marius Byrne, the assigned Principal, did not want to be there: he sailed back to Penang in June, after the 7 French Brothers had left for Colombo. The cross-purposes of planning and cultural differences were clear to see!

The initial slow growth, incl. the ambitious building of an imposing training complex at “Oakhill” from 1932, gathered pace, so that by 1946, there were 130 Brothers in 19 communities. Br. Benignus White, Visitor (1933-46), was an important leader in consolidation of the Australian Institute. The period 1946-1958, largely in the Provincialate of Br. Jerome Foley, a founder of Malvern in 1912, has been called “golden years” by a District historian. Features were large-scale immigration and Catholic population growth – and 215 Brothers.  Nine new schools were begun over four states and New Zealand.

By the late fifties there was movement out of primary education, amalgamation of schools & introduction of co-education. Church renewal and huge changes from the later 1960’s, under an astute Visitor Colman Molloy, saw withdrawal from several country NSW schools and fewer Brothers recruited. The growing paucity of Brothers and massive, critical increase of Lay Partners working “in association” spoke District modernisation. The ‘shared mission’ of a ‘Lasallian Family’ became the new paradigm. Diversified outlooks in Church and society, increasing centralisation, with professionalising education and welfare were features of the last decades. This has carried through to the present day.